I got a little bored today and took out the Nikon 50mm lens given to me by dad couple of months ago. There’s fungus in the lens and I wasn’t bothered to send it for service as I do not have a Nikon Series E camera to use it with. Well, I got bored and did an attempt to disassemble the lens to clean up the lens. The terms I use maybe incorrect as I am not a professional in lens service, this is just to share how I serviced the 30 year old lens on my first try. 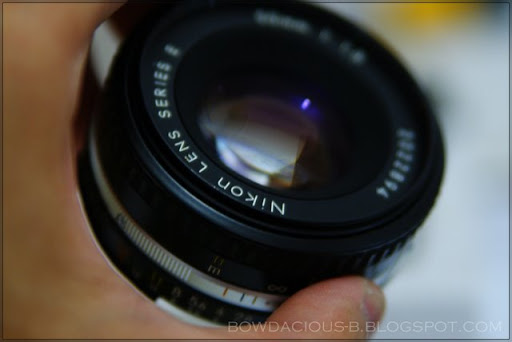 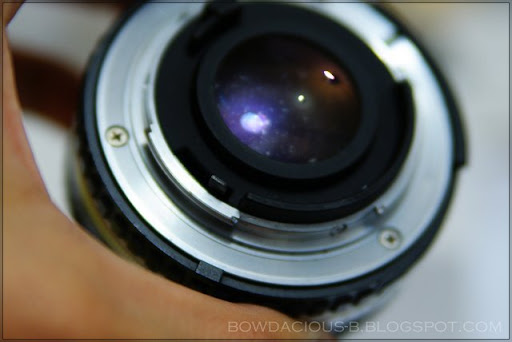 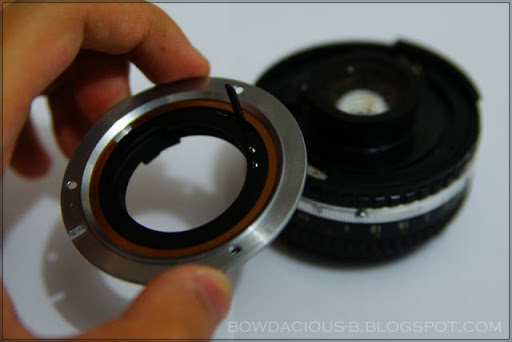 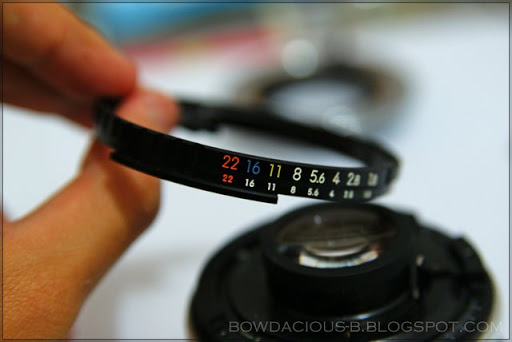 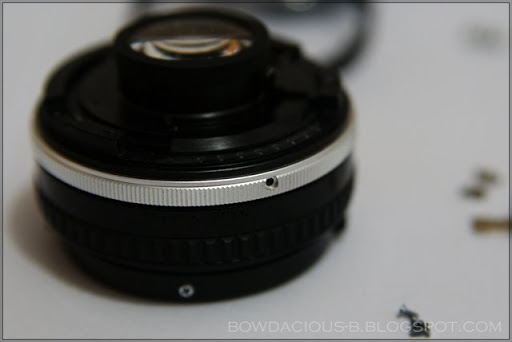 [ without the aperture ring ] 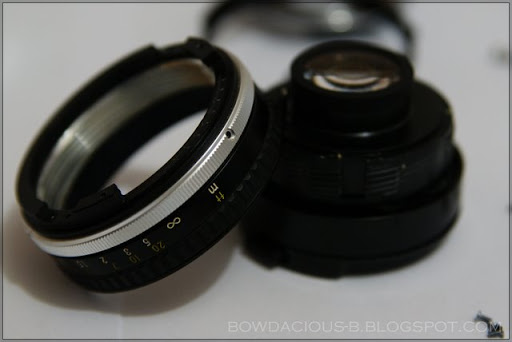 [ after removing the focus ring from lens glass ] 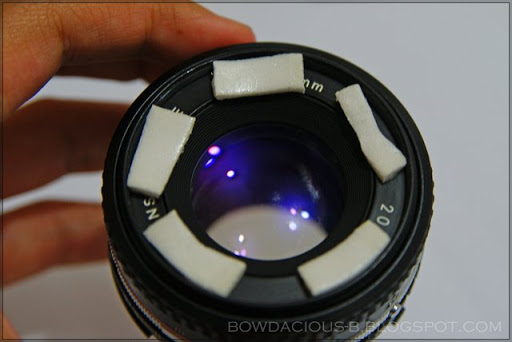 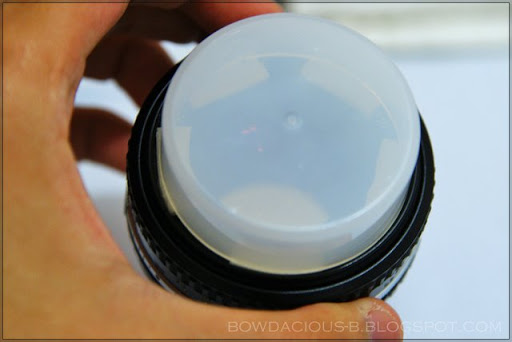 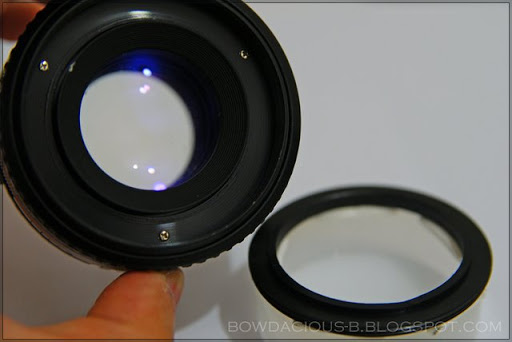 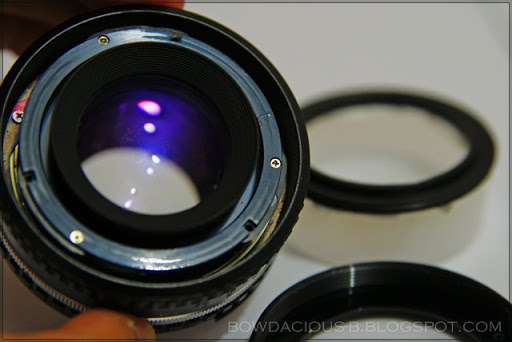 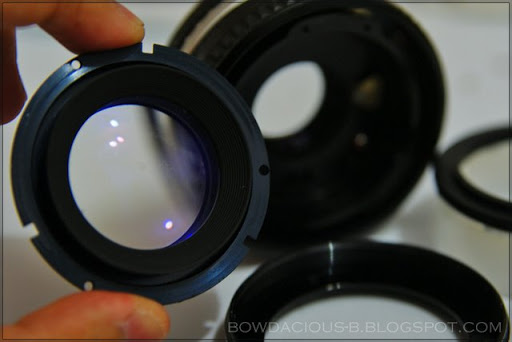 [ removing the front element of the lens ] 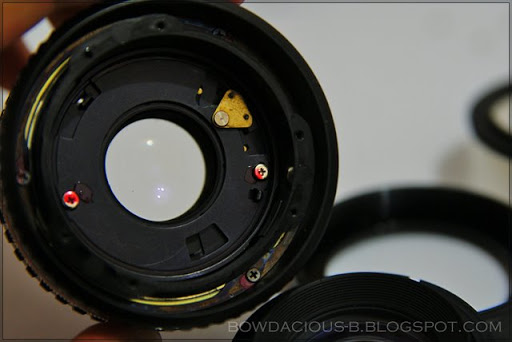 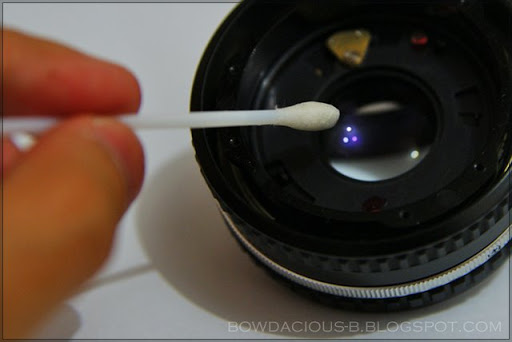 [ clean it with proper lens solution ]

After cleaning the lens, it’s now fungus free! Placing the lens together with my other 50mm lens. Comparing Minolta Maxxum AF 50mm f1.7 with Nikon Series E 50mm f1.8. You may pop this question out, why would I want to service a Nikon lens when I am using a Sony / Minolta camera system? Reason is, this Nikon 50mm lens manually controls the aperture via the lens itself, it’s ideal for Reverse Coupling Macro as I can change the aperture number of the reversed lens easily. 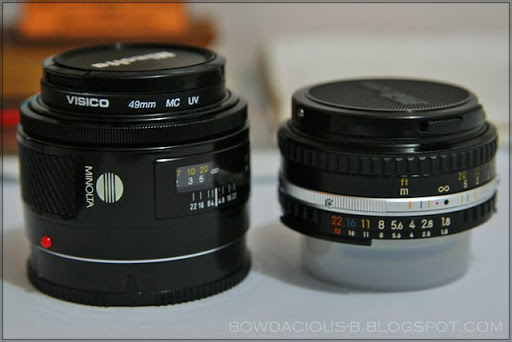 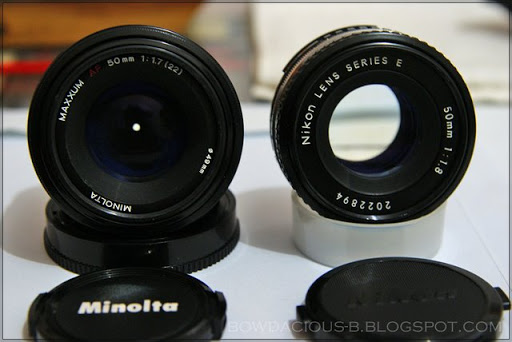 My next possible tryout project, to disassemble the Sigma 70-250mm for Nikon Series E. That’s if I had a lot of time to spare. 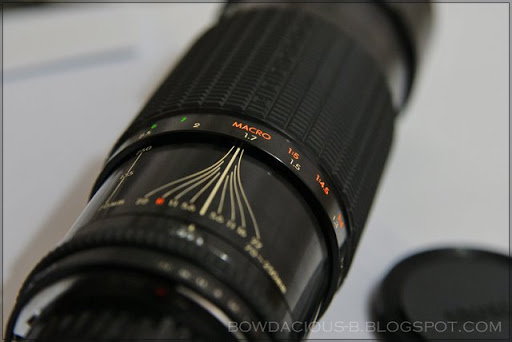