November 9, 2008 Leave a Comment Written by Benjamin Beck
9th November 2008 – IOI Properties had organized the IOI Community Run mainly for the resident of Puchong, however I got invites from Jonas to attend this run. This is my very first to join such an event, or perhaps is the second after back in the 199x year with my secondary school’s Jogathon on the fund raising for building the school hall.

I got up as early as 5:30am to prepare myself for the run. As usual, dental hygiene and etc, rush my way to Bandar Puteri and got there by 6:15am. I waited for Jonas and Wong at Puteri Mart since it’s the rendezvous point and time set by Jonas, but I had yet to see anyone there. 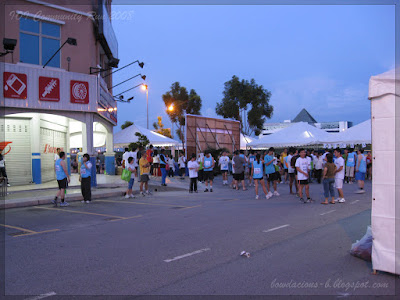 Waited for about half an hour; Wong arrived and Jonas is still missing. We registered for the run and continue to wait… after everyone gather we wait till 7:30am for the run to start. 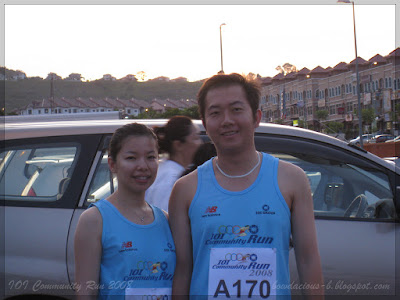 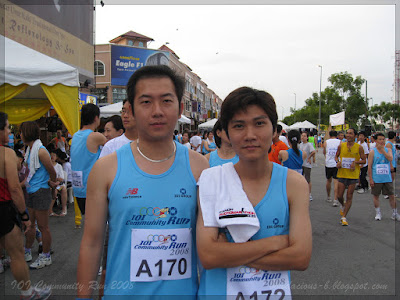 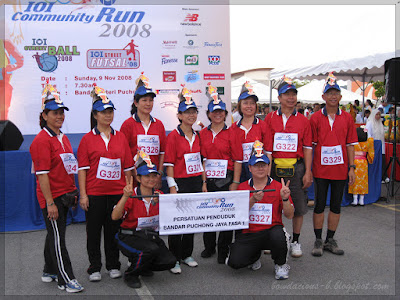 The first gun shot was fired, and we thought it was just a test shot as there’s is not a single person moving from our side. After 5 – 15 minutes later, the second shot was fired. It was for category C and D. We realized that we’re way behind the rest of the pack as category A and B has already started running since the first gun shot. There’s nothing else we can do but RUN!! 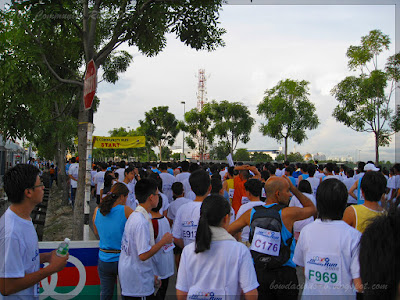 [ no one moves after the first shot was fired ]

Littering at the road side nearby residential area. So much for promoting recycling and go green concept. Shame on these people. 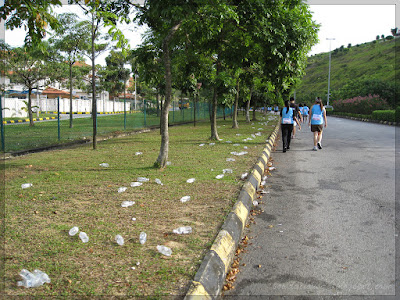 [ littering is legal if you’re participating for the run ]

IOI Properties are good planners. If you ever need help due to health issues in the middle of the run, there’s Columbia Asia Hospital nearby. I needed it but when I think again, I wasn’t sure if this hospital is one of ING Panel Hospital, hence I drop the idea of getting help. Not long after another half an hour run, the finish line is just at the corner. Another 15 – 20 minutes later, Wong made it to the finishing line! 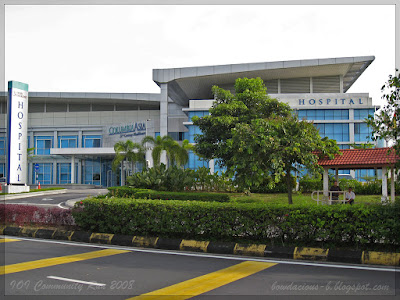 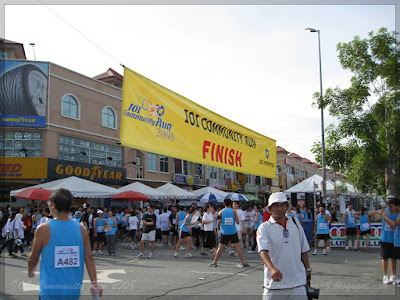 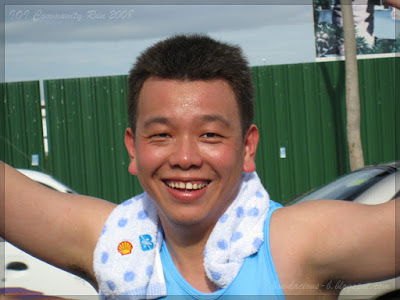 [ Wong’s expression tells it all ] 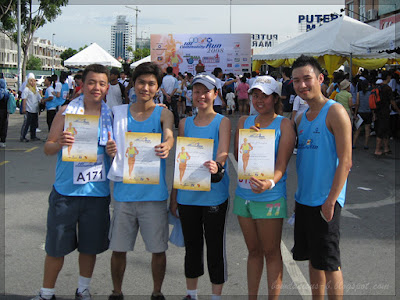 [ with our certificate of participation ] 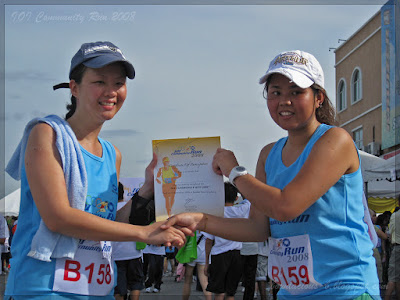 [ continue to pose with our certs ]

Getting our certificate of completion is not easy task, some of the participant whom completed the run, walks away without getting their certificate. As for us, we got it the hard way by helping ourselves with the certs :)